Dine In - Take Out

Stuffed with the Best Ingredients

Save Room for Dessert!

ORDER ONLINE BELOW
FROM YOUR FAVORITE LOCATIONS

We offer indoor and outdoor seating.

CLICK OR CALL TODAY TO ORDER CATERING THROUGH EZCATER 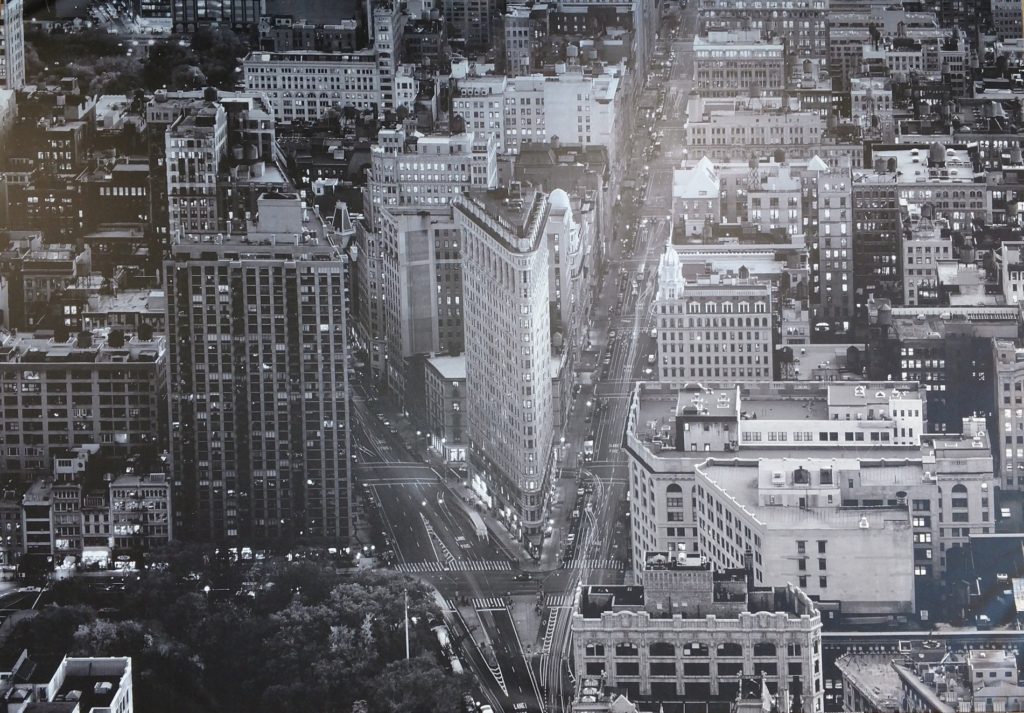 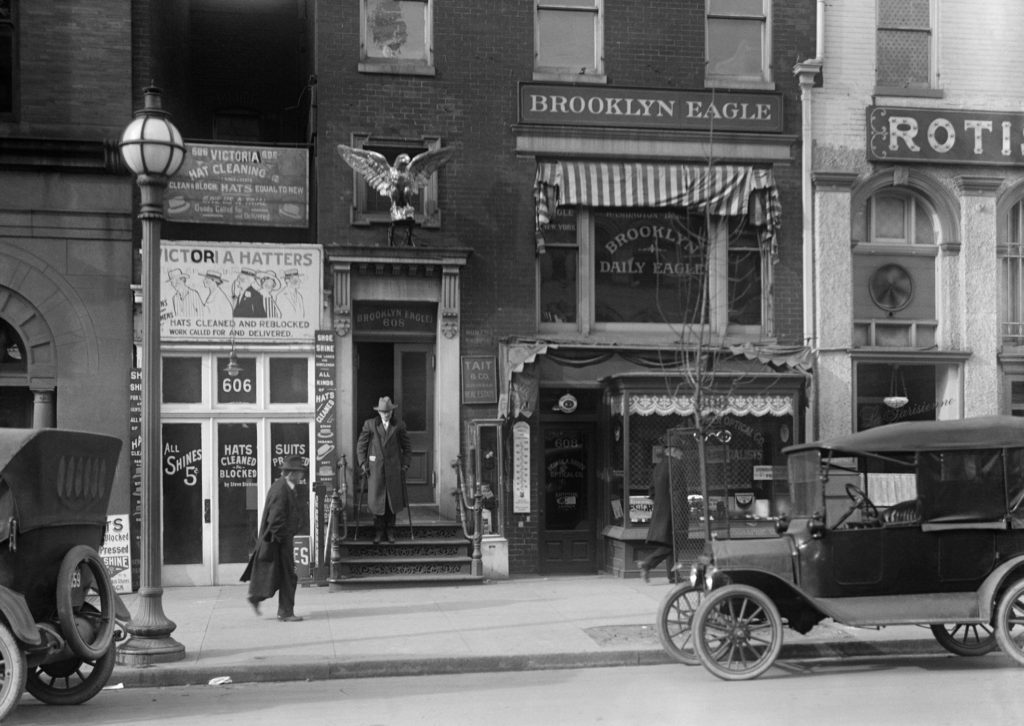 As a child his favorite day was Sunday when the big family got together for a good meal. Rocco started working in delis at a young age and that's where he learned the deli and pizza business and later on opened up his own delis in the New York and New Jersey areas.

Eventually Rocco moved to Las Vegas where he opened up his first deli and pizza joint and later opened up three more locations. Rocco's priority is to give his customers superb food and service.

Our Clients Believe in Us

Here Is What They Are Saying

“Best NYC Style Pizza in Las Vegas."
Charlotte Miller
“zeppoles are off the chart! Especially when they are still warm in the bag."
Ed Koko
“If you are entertaining, Rocco's is a solid option for that big gathering in your office or backyard"
Pat Ward